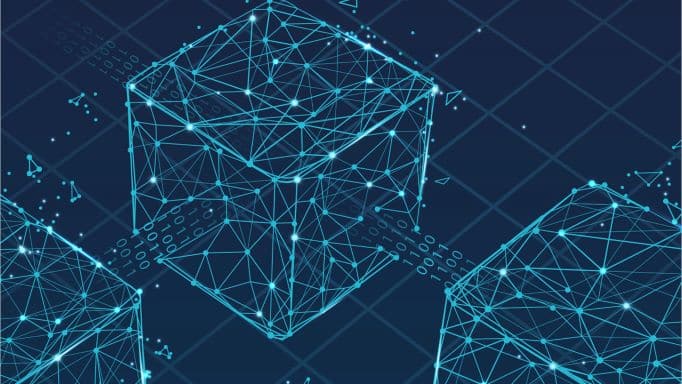 Blockchain is based on two fundamental properties. It’s an immutable (unchangeable, i.e. a transaction or file recorded cannot be changed) distributed digital ledger (digital record of transactions or data stored in multiple places on a computer network) with many use cases beyond just cryptocurrencies. The immutability of the ledger means you can always trust it to be accurate and being distributed protects the blockchain from network attacks.

Each transaction or record on the ledger is stored in a “block.” For example, blocks on the Bitcoin blockchain consist of an average of more than 500 Bitcoin transactions.

The information contained in a block is dependent on and linked to the information in a previous block and, over time, forms a chain of transactions. Hence the word blockchain. There are four types of blockchains:

Public blockchains are open, decentralized networks of computers accessible to anyone wanting to request or validate a transaction. Those (miners) who validate transactions receive rewards.

Private blockchains are not open, they have access restrictions. People who want to join require permission from the system administrator. They are typically governed by one entity, meaning they’re centralized, e.g. Hyperledger

Hybrid Blockchains are a combination of public and private blockchains and contain centralized and decentralized features, e.g. Energy Web Foundation

A sidechain is a blockchain running parallel to the main chain. It allows users to move digital assets between two different blockchains and improves scalability and efficiency, e.g. the Liquid Network.

The first blockchain-like protocol was proposed by cryptographer David Chaum in 1982. However, it was Satoshi Nakamoto (a presumed pseudonymous person or persons) who invented and implemented the first blockchain network after deploying the world’s first digital currency, Bitcoin.

Blockchain isn’t just a database, it’s a new technology stack with ‘digital trust’ that is revolutionizing the way we exchange value and information across the internet, by taking out the ‘gatekeepers’ from the process. In October 2021, the total value of all cryptocurrencies globally was more than $2.5 trillion, of which Bitcoin and Ethereum are valued at $1.1 trillion and $500 billion respectively.

There is huge potential for how blockchain applications will be developed and used in the future as it becomes more mainstream beyond just the current high levels of speculative trading and associated volatility. One application is in the procurement of good and services as the cryptocurrencies become more stable and become accepted by suppliers. 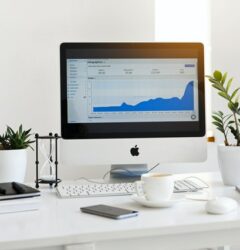 The Emergence Of Cloud-Based Software for SMEs 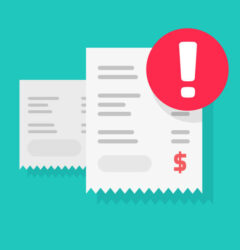 What is Three-way Matching? 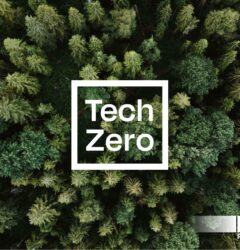